The CEO’s headline points were:

Think Asia is behind? Don’t think that way for long. Traveller expectations in Asia are forcing operators and distributors across the region to catch up, and fast.

Asia has distribution like nowhere else. Consolidation will be inevitable.

Pricing is out of control. The most talked-about issue at Arival was rampant discounting by resellers – and operators’ limited ability to rein in such practices. It’s a widespread operator complaint that extends across online and offline (traditional travel agency) distributors.

Tech from the West wants in. As online distribution and technology adoption in North America and Europe matures, global OTAs and reservation system companies are eyeing Asia for their next wave of growth.

The industry can have real social impact. The inspiring talks from Lien Nguyen of I Love Asia Tour, Achi Thamparipattra of HiveSters, Raj Gyawali of Socialtours, and others, made plain the power and potential of our industry to have real, tangible impact on local communities.

“It is still very early days for the in-destination industry in Asia, but it’s clear that much of the future of our industry will be defined here, in Asia Pacific. Indeed, that future will be written by many of the people who attended Arival in Bangkok,” says Quinby.

Read the Arival CEO’s full insight post on the six above points here. 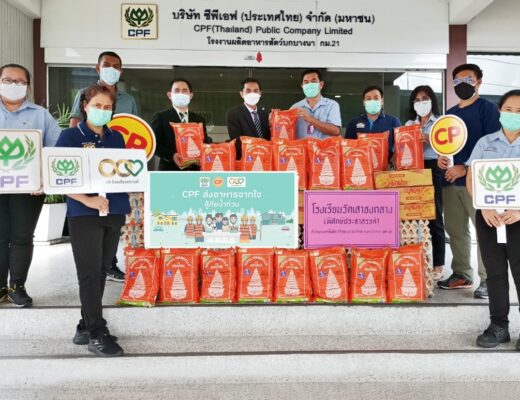 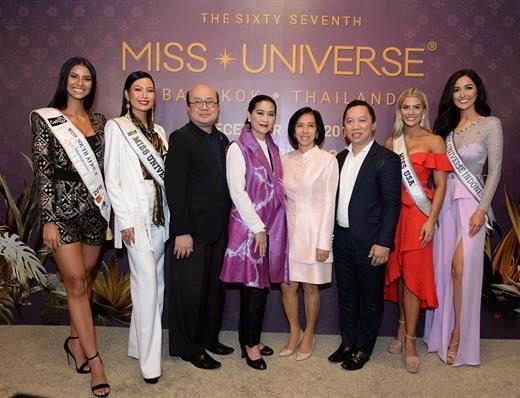 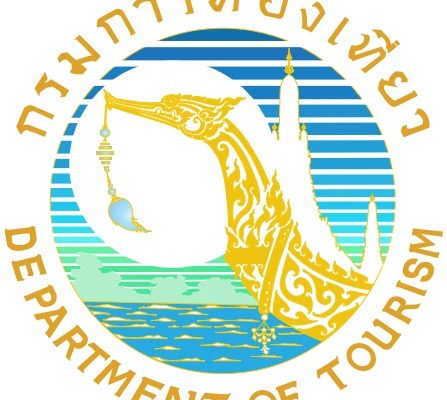 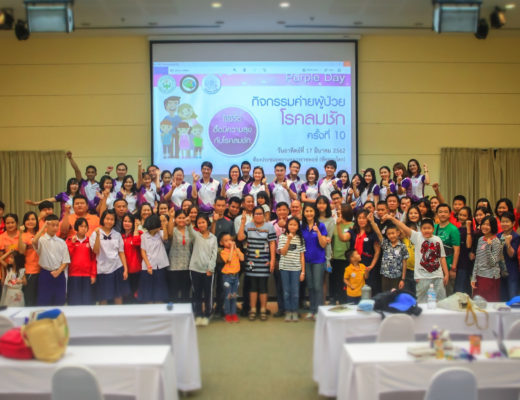 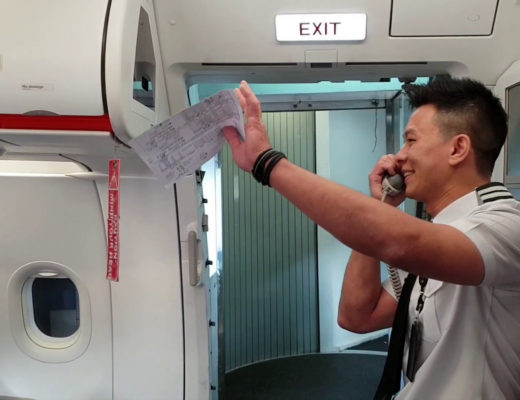 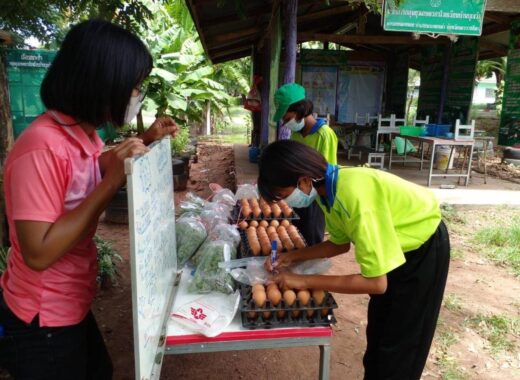 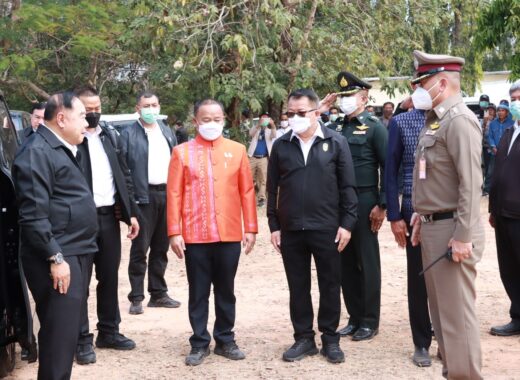 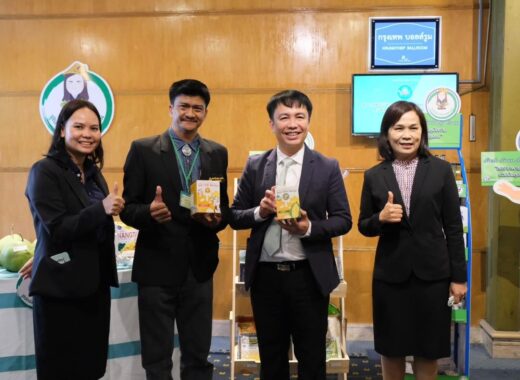 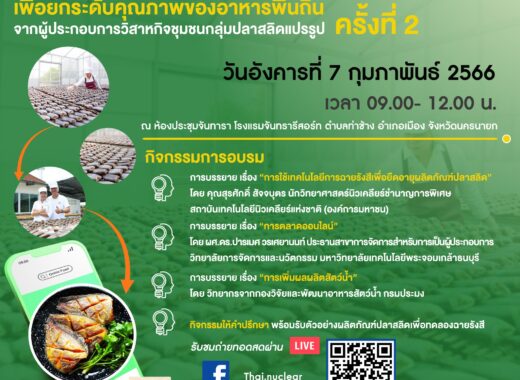 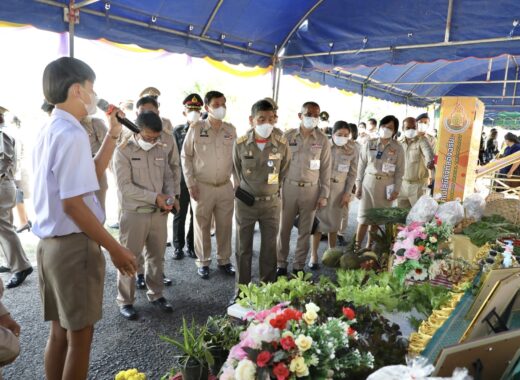