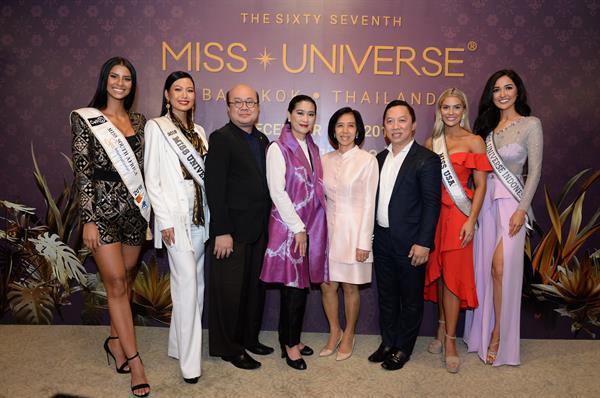 Dusit International, one of Thailand’s foremost hotel and property development companies, is ending the year in style after being selected as the official hotel partner of the MISS UNIVERSE(R) pageant in Thailand for the third time.
Now in its 67th year, MISS UNIVERSE(R) will take place on December 17 in Bangkok with nearly 100 representatives from all over the world participating. The global event was previously hosted in Thailand in 1992 and 2005, with Dusit Thani Bangkok the official pageant residence on each occasion.
During their time in Thailand, contestants will take part in activities at the Dusit Thani Bangkok hotel. They also recently visited and stayed at Dusit International’s renowned Dusit Thani Pattaya resort on Thailand’s eastern seaboard, as well as at the brand new dusitD2 Ao Nang hotel in Krabi province. These visits formed part of a tour to promote Thailand and its distinctive culture to international audiences.

“We are delighted to have been selected once again as the hotel of choice for this renowned competition, which is expected to give a multi-million baht boost to the country’s tourism industry,” said Ms Suphajee Suthumpun, Group CEO, Dusit International. “Our vision as a company has always been to uniquely deliver Thai-inspired, gracious hospitality to the world, while promoting a positive image of the kingdom, so we are very happy that we can enhance our impact in this regard by hosting the pageant’s contestants who will be great ambassadors for our country. That Dusit Thani Bangkok has been selected as the official residence for the third time running is testament to the quality of our offerings. With several glittering events planned, it also serves as a fitting finale for the hotel ahead of its exciting redevelopment next year.”

Opened in 1970, Dusit Thani Bangkok was once the tallest, grandest building in Bangkok. On 5 January 2019, the hotel will close its doors to be redeveloped as part of a landmark mixed-use project comprising a residence, retail areas, an office building, a large green space, and a new hotel. The new Dusit Thani Bangkok hotel is expected to open in 2023. 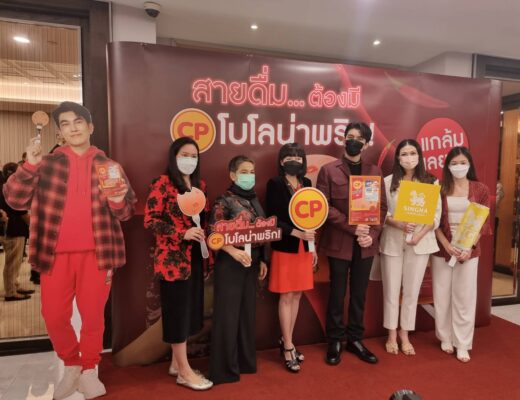 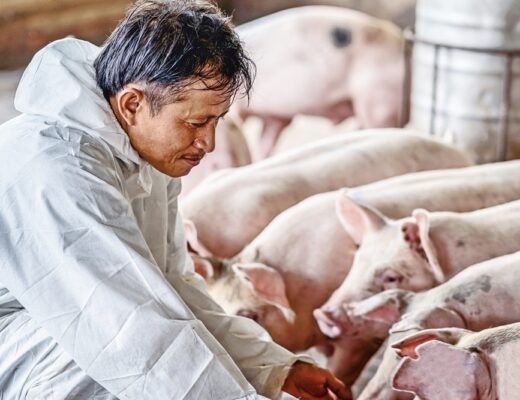 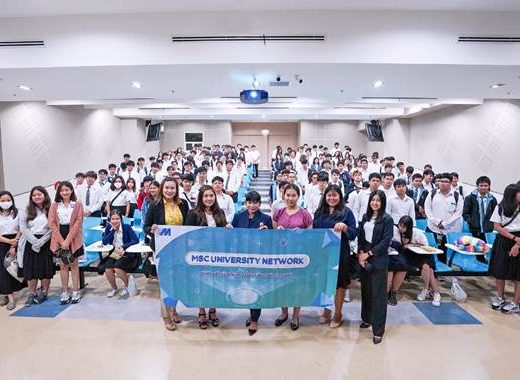 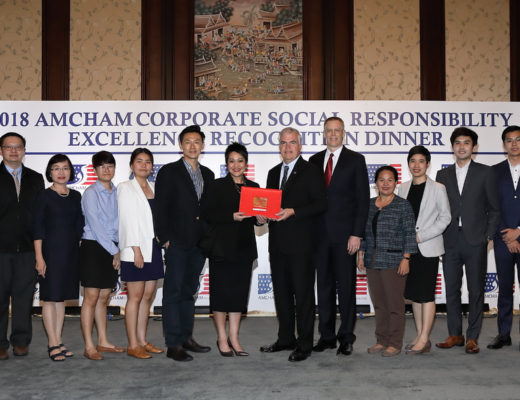 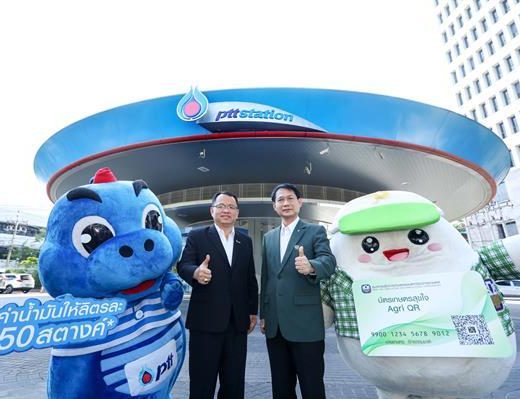 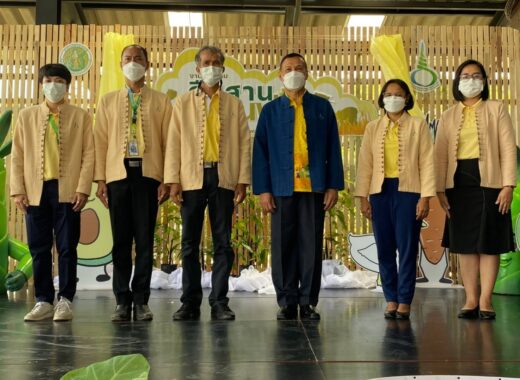 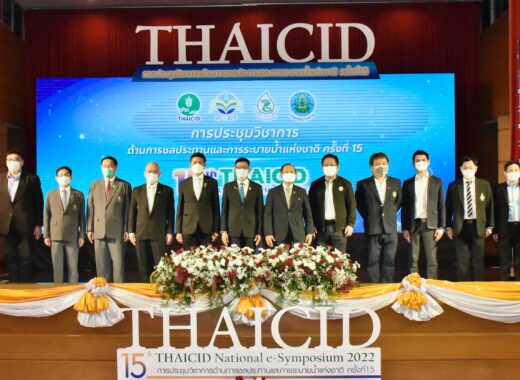 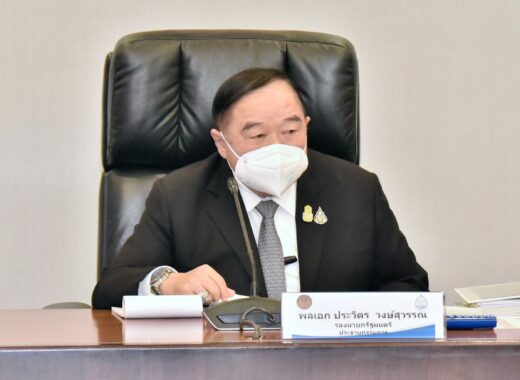 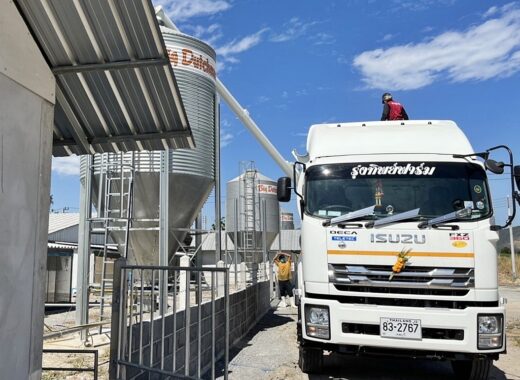 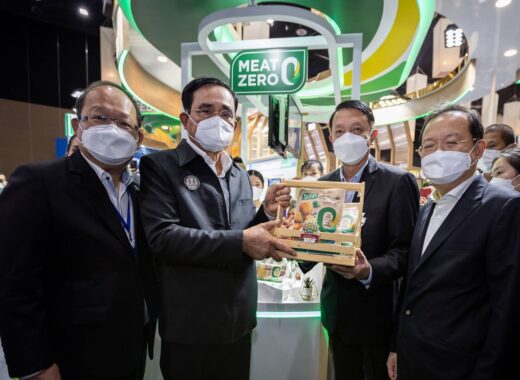